By this time it’s no secret that size does matter when it comes to satisfying a woman in bed. So does that mean bigger is always better? The truth is more complicated than that but it could be that if you want to improve your sex life, it’s time to consider penis enlargement.

How Small Is Too Small and How Big Is Too Big?

Several studies have been done regarding female preferences when it comes to penis size. While results can vary somewhat, in general they have found that size is a consideration when women evaluate their male partners. But that doesn’t mean the biggest penis wins every time.

The allure of penis size, like any other physical trait, is based a lot on a woman’s individual tastes. There are women who absolutely prefer a larger than average penis, while others prefer something a bit more modest. But what’s the average penis size anyway?

For years, people thought the average penis size was around 7 inches. This is an urban legend which began when Dr. Kinsey and his team asked men to fill out a questionnaire about their sex lives. In their initial self-reported measurement study men weren’t exactly honest about their penis size (shocker, right?) As a result the first publication about men and sex stated 7 inches was, in fact, the average length for an adult male. When later editions were issued, researchers took their own measurement and found the average to be closer to 5.5 inches.

So with 5 or 6 inches as the actual average size, most men find they aren’t as under endowed as they had previously thought. It also shifts how women perceive penis size, though not as much as you’d think. After all, women aren’t likely to whip out a measuring tape when you drop your drawers.

Instead, women size up a man based primarily on whether or not his penis is in proportion with the rest of his body. In most cases men do have a penis that fits their overall body type assuming they’re in generally good physical health. But men who lift weights or increase their overall size may find their penis begin to appear smaller, even though it’s the same size it has always been. This is often why men turn to penis enlargement – in order to restore their natural proportions.

So Is Penis Enlargement Right for You? 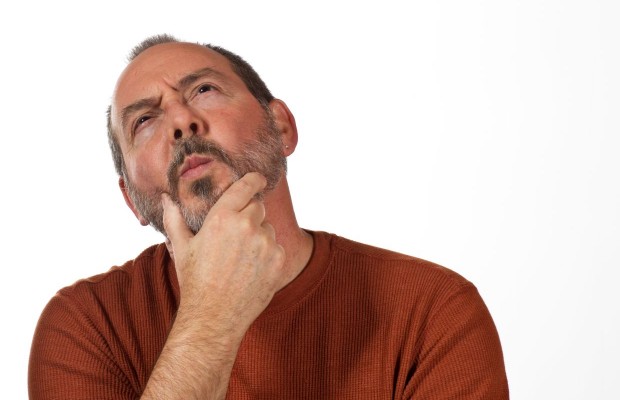 For men who feel their penis is simply too small for their body, penis enlargement offers an effective and affordable solution. But it’s not a quick fix and if you want a high-quality device then it’s also not exactly cheap. So it’s important to understand if size is really an issue.

Take a good, long look at your penis without measuring it. Try not to think of what the measurements are if you already know and just evaluate it in relation to the rest of your body. As you make your evaluation keep in mind that long-lasting, permanent penis enlargement will take about two months to even begin to bring results. The process of enlargement isn’t an easy one and it requires a commitment of both time and energy.

The enlargement devices available today are of better quality than they’ve ever been before. So getting results won’t be a problem – it’s about deciding whether or not it’s what you really need. At the end of the day, it isn’t about who has the bigger numbers – it’s about what looks right, what feels right and what makes you feel more confident about yourself.