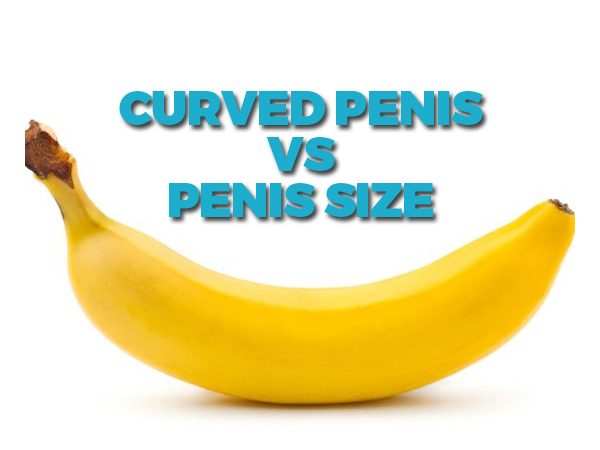 When measuring the size of their penis, men often don’t take into account the curvature of the penis itself. It can actually add a little bit of length, and a good penis extender that uses traction can help with getting that extra length.

How Bad is Having a Curved Penis?

Actually, it’s quite common to have a curve along the shaft of the penis. This is completely normal, and it doesn’t pose any health risks. Men (and their partners, too) are used to it and everything is going great. However, sometimes you can gain a little bit of extra length by getting rid of that curve, and that’s certainly something that sounds tempting. A good traction style penis extender can help you with that.

In fact, once you start using a penis extender, the first results in gaining length will come from getting rid of the curve in your penis. The exact length, of course, will vary from man to man, as every person is different. Still, there will definitely be some noticeable results, and that’s what you want.

As we’ve said, it’s quite common to have a curved penis. However, this only refers to a slight curve. If a man has a curve that’s more pronounced, he may have a condition called Peyronie’s Disease. This is also known as chronic inflammation of the tunica albuginea (CITA) or induratio penis plastica (IPP), and it’s a common condition that is usually experienced by men who have injured their penis. The exact curvature of the penis that men with Peyronie’s Disease have will vary, and it can cause mild discomfort, if the condition is not too pronounced, to serious pains. Either way, men with this condition should consult their doctor, who will recommend how to deal with it.

When it comes to dealing with the Peyronie’s Disease, there are several options for treating it, and one of them is using a traction style penis extender. Depending on the seriousness of the curved penis, men will see results very soon, which will certainly motivate them to continue with the whole enlargement process.

How Long until the Curve is Gone?

If you’ve done some research on penis enlargement, then you know that results won’t be quick. Sure, when it comes to straightening a curved penis, the gains in length might come sooner, as you’re discovering the length that was “hidden” in the curve. But to really successfully complete the penis enlargement process, you’re going to have to be patient. Very patient. That means at least 6 to 8 week to see the initial results, and then more time to properly go on with the procedure. 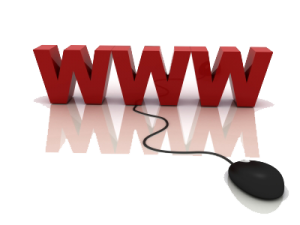 If you’re used to having a curved penis, your sex life might change after going through the penis enlargement process. You may want to try different sexual techniques and positions, so that your partner would feel better. This may be a good opportunity to get a bit creative and try something new. The Internet is a great place for searching for new ideas, so why not use that to your advantage?

And speaking of the Internet, if you’re not sure about the penis enlargement process and just how a curve can affect it, you can always do some research and see what the experience of other men is. There are various websites and communities devoted to penis enlargement and you can learn how others got rid of the curve and how it affected their lives. It can give you a good insight into the whole process, and also provide you with that extra boost of motivation to keep you going.

Having a curved penis doesn’t mean the end of the world. Even if it’s a more pronounced curve, such as the one when having Peyronie’s Disease, it can still be treated. With a good traction style penis extender, you can straighten your penis and gain that extra length hidden in the curve.