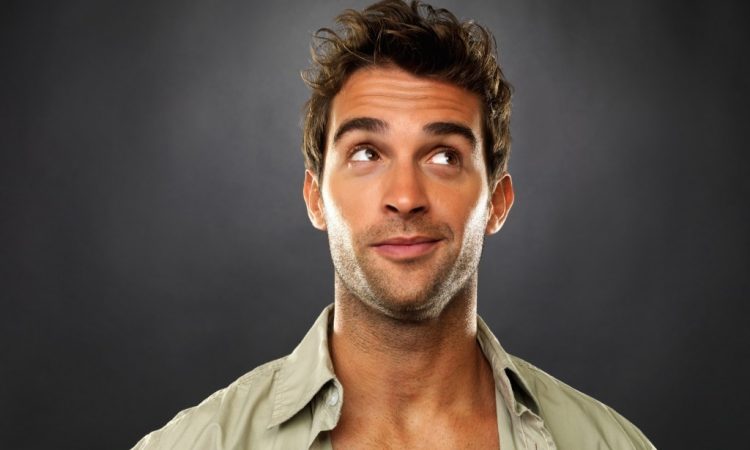 Penis enlargement can change a man’s life for the better – but it can also be a source of stress when guys feel pressured into the process. One of the biggest reasons men feel pressure to undergo enlargement is that they have a distorted view of the average penis size. This problem has been around for decades and it’s time to lay it to rest once and for all.

Men have been fudging the truth about their penis size since the dawn of sexual studies. Even back in the 1940s when Dr. Kinsey and his team were writing their groundbreaking books about human sexuality. At the time of their first press, the team asked men to report the details on how big their penis was. As a result, the first edition of “Sex and the Human Male” reported that the average penis size was around 6.5 to 7 inches.

The book was an overnight success and it cemented the idea of penis length for many people. Even today, many people still think of 7 inches as average size. But that is simply not accurate. Later editions of the book – and countless studies since then – have used in-house measurements in order to record length and the true average size of a man’s erect penis is closer to 5 inches than 7. 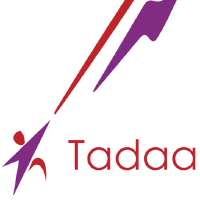 A review of the available literature on penis size was compiled and examined by a team of data analysts at Tadaa, Data. The website – some might call it a project – is run by two university students in Germany and their examination of penis size is one of their first public projects – and it has gained them plenty of notice all over the world.

Basically they pulled data from a wide variety of sources in order to compare penis sizes that were self-reported against ones which were measured by researchers. Their goal, according to their own write up on the project, wasn’t necessarily to shame men into being honest. It was actually to prove a somewhat unrelated point about not using one plot point to draw conclusions.

However, their choice to focus on penis size reporting meant their own goals were dwarfed by the results themselves. After all, any study regarding human sexuality in general is bound to generate interest; one that focuses on penis size is almost guaranteed to make headlines.

Their review of the available information did prove that guys are more likely to lie and make themselves out to be bigger than they actually are. When their finding was published, it was meant with a resounding chorus of “Thanks, Captain Obvious!” from the Internet Peanut Gallery. But being able to see the difference on a graph is much different than simply knowing something is true. The review also revealed something that initially seems a bit strange.

As more and more people become open about discussing sex and sexuality, people are becoming more aware of the truth when it comes to body issues. Perhaps as more men learn the truth about penis size, they won’t feel pressured into undergoing to arduous process of penis enlargement.

Distorted self-reporting online and in studies have misled the public. Men should never feel as though they have to “measure up”, so to speak and hopefully studies will help get that message out. That way, guys will see penis enlargement the way it is meant to be seen – a way for guys to improve themselves IF THEY WANT TO. At the end of the day, enlargement is like any other form of body modification – if you’re going to put in the work, do it for yourself, not to please someone else.