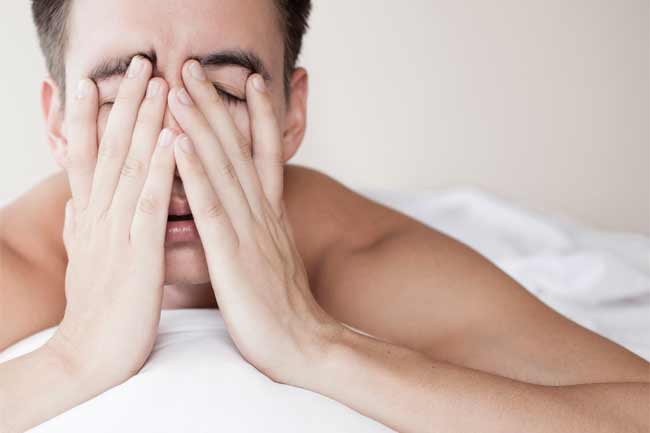 Men have been obsessed with penis size since even before recorded history. This is shown by the truly ancient practices men have for penis enlargement which date back to the earliest days. In ancient Egypt, for example, men tied small stones or other weights to their penis as an early form of traction elongation. In the ancient Middle East, the art of Jelqing was developed as a way to use stretching exercises to increase length and stamina.

Knowing that men have always had concerns about size makes it easier to understand why today’s men are just as obsessed by the issue. In fact, men today have more free time than their ancestors and more methods for enlargement at their disposal, making penis size a pressing issue for almost every guy at one point or another.

But why is there still so much concern about penis size? With dozens of studies emerging to assure men that they are well within national averages for size, the concern about size hasn’t diminished. Here we’ve gathered together four of the most common reasons – and the logic that might put a few minds at ease.

There is a prevailing message in most Western countries that bigger is always better. Want to move out of your house – look for a larger one. Shopping around for a new television, check out this 72 inch screen! Even our food has become bigger over the years with both fast food and formal restaurants offering bigger portions, more complimentary items and plenty of choices when it comes to sides and appetizers. With all this focus on the size of everything from fries to screens, it’s no wonder men think that extends to their penis size as well. He truth is that women do notice size, but bigger isn’t always the key. In most cases, women simply want their man to have a penis that is proportionate to the rest of his body – which brings us to the next cause of concern for men.

Physical fitness has always enjoyed a good amount of popularity. After all, people want to look good. For many men this has translated into a new surge in popularity for body building and building muscle tone. This hobby is not only good in terms of improving a man’s health, but it also improves how he feels about himself. The one drawback for some men is that they soon find that while their overall body shape has increased, their penis has not. This can result in a penis that appears small even though it’s still the same size. For these men, penis enlargement becomes important in order to regain that sense of proportion.

Part of the reason many men are worried about size is that they simply haven’t seen many other penises. We don’t live in a society where men are often together naked and so men tend to assume they are smaller than others. The truth is that studies have determined the average size is around 5 inches when fully erect, placing most men well within normal range.

This final reason is perhaps the most surmising to many. Recently a number of studies have found that penis extenders are effective in lengthening a man’s penis when they are used properly. The publication of these studies have helped to boost sales of penis extenders and have paved the way for the introduction of many other models. As a result, men have more choice than ever before when it comes to enlargement methods and the sheer number of penis extenders available has made it a more accessible and attractive option for men who had never considered using one before. While this gives men more options and control, it also might make some men feel pressured to use the devices. In the end, using an extender is a commitment of time, energy and money and so while it’s a worthwhile investment for those willing to put in the work, no man should feel pressured into the process.