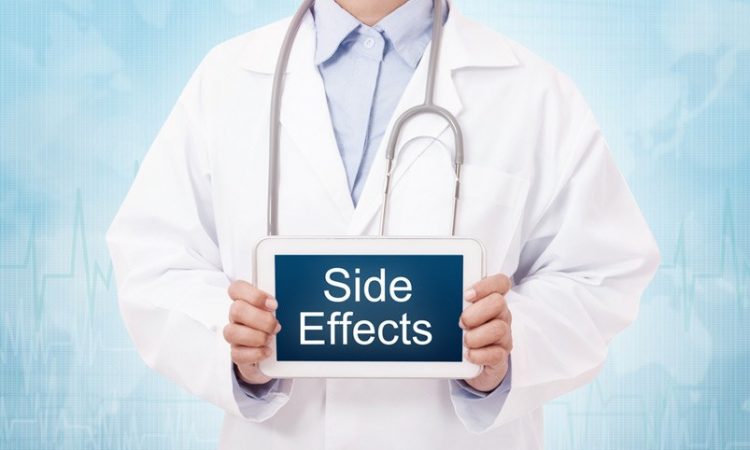 Penis enlargement is big business. More and more men know that they can find legitimate, proven and high-quality penile enlargement devices and the marketplace is awash with

models, advice, tips and tricks. What often lacks, however, is a frank discussion about what exactly is involved with a man chooses to change the shape of his penis. For all our culture’s bravado about being open about sex and more accepting about body modification, few in the mainstream want to get into the details when it comes to what it’s really like.

And it’s time to change that.

One of the biggest challenges men find when they choose to undergo penis enlargement is that they simply didn’t understand what it was going to take. Going into any process or major undertaking without knowing all the details is a bit like setting yourself up for failure. You are more likely to feel overwhelmed, confused and discourages when you hit the roadblocks inevitable in such a venture.

For men who want to enlarge their penis, side effects can pose a serious challenge – one well worth considering carefully before he commits to the enlargement process. Any sort of body modification can bring about the kinds of changes practitioners of penis enlargement experience, but when these issues arise in the genitals they are obviously a bit more distressing. 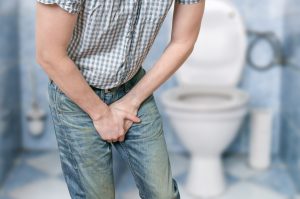 The first major – and exceedingly common – penis enlargement side effects with traction style devices is initial aching and pain around the penis and the groin. This is usually the first side effect men experience – though not while they are wearing the actual device. In fact, if a man ever experiences real pain while wearing a device he is either using it incorrectly or he has a poorly designed device. This is why it is important to actually read the directions that come with an penis extender or look online or with the product paperwork for links to user vlogs or instructional videos. Troubleshooting your problem will help you find the ways to make the device work for you, increasing your chances for success. This penis enlargement side effect can be avoided with the use of a properly designed enlargement device, such as the Quick Extender Pro DSS System.

Dealing with the aches and pains of body modification is usually done with ice packs, applied heat, massage and over the counter pain management. Many men have also reported that giving themselves a massage before and after wearing the device offers two different levels of support. First, it helps to keep the growing pains of enlargement to a minimum. By warming up the tissues, the strain of wearing the device simply won’t create the same level of soreness. Secondly, by warming up those tissues, men found they were also more flexible and pliable. Many men report they feel their device is more effective as a result of using massage.

The other common penis enlargement side effect usually settles in a little while after a man begins the enlargement process. As his penis begins to change, many men experience a spike in sensitivity. This is usually a temporary problem and only lasts a short time but it can be a significant issue for some men. Guys who have dealt with premature ejaculation in the past should be sure they are managing all their potential triggers when undergoing penis enlargement to prevent this from becoming a serious concern. This particular effect should only last a few weeks though it may have small flare-ups throughout the enlargement process.

By understanding these common effects of penis enlargement, men are better armed to set the stage for success. Taking the time to learn about and prepare for these challenges doesn’t mean a man has resigned to fail. In fact, it’s the opposite – it means he’s ready to put the work needed into succeeding.