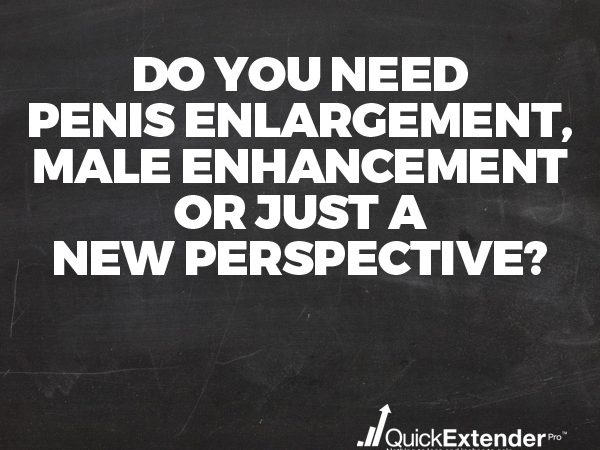 problems, it can also convince them they need a specific product or service in order to overcome it. 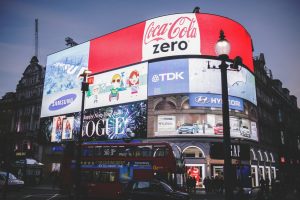 Normally, people are usually able to simply ignore whatever isn’t relevant to them and stay focused on achieving their own goals. But marketing can be persuasive and it plants a seed of doubt that it hammers away at. Mainstream media has used this to its advantage in order to convince us all we need the biggest television, the newest video game system and even the high-end cars we see everywhere.

When it comes to the world of self-improvement, this persuasive message can be especially powerful as there aren’t usually a lot of ways for people to stay grounded as they shop online. They get sucked into the marketing hype and the more they learn about related conditions, the more convinced they are that they need all the help they can get.

This is the journey many men take that leads them to the world of penis enlargement. As soon as guys start to research on how to improve their sex life and self-confidence it is only a matter of time before they start seeing advertisements, articles and information about penis enlargement. Everything preys on the idea that men are, generally speaking, not usually happy with their penis size. Even guys who know their penis isn’t exactly small usually feel as though it would be nice if it was a bit bigger.

While penis enlargement is a big part of the male enhancement industry, it isn’t the only area where men can invest some time, energy and money and improve their sex life. In fact, for guys who don’t really need it, it could end causing more problems than it helps.

When a guy has a perfectly normal sized penis and he goes in for penis enlargement, he’s avoiding dealing with whatever his real issue is. That means at the end of the process he’ll have a differently shaped penis, but he won’t be any better in terms of sexual self-confidence, performance or (most importantly) satisfaction – his or his partner’s. 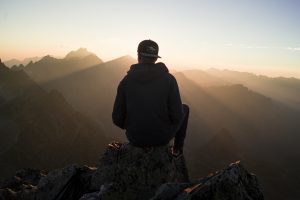 So how does a guy know what he needs? Well, if he is honest with how he evaluates his sex life then the answer should be pretty obvious. A man in need of penis enlargement will have a long history of being overly self-conscious about his penis size and will usually have had problems performing some techniques or using certain positions as a result of his shortcomings in penile dimensions.

General male enhancement, on the other hand, is an even more common area in which men could use some help. It covers everything from erectile health and quality to orgasm control, sex drive and overall performance and creativity. When you look at all the ways in which men can improve their sex life, penis enlargement actually makes up only a small bit. 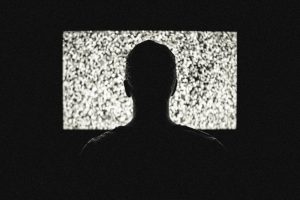 No matter what kind of help a man needs in order to improve his sex life, the first thing he needs is an honest look at the current state of his sex life. By looking at that critically but honestly he will be able to decide where it makes sense to invest his time, energy and money so that at the end of his journey he is happier, healthier and more satisfied.