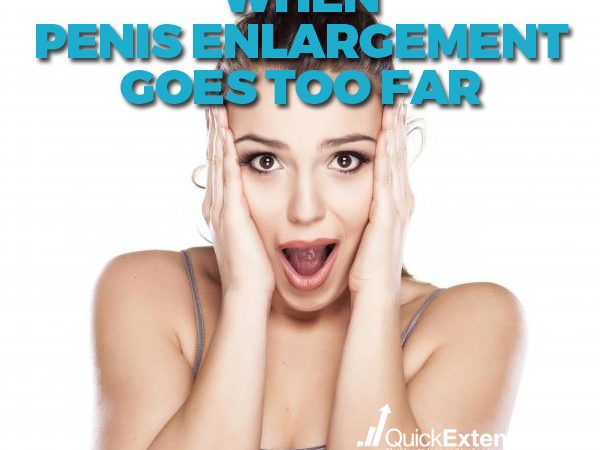 The world of penis enlargement places a lot of importance on size. While many products and websites focus on improving techniques and issues other than size, every guy knows that you can only do so much when you have a small penis. That’s why penis enlargement has always been a hot topic and an area of the male enhancement industry that has always generated plenty of interest – and sales.

In many cases, marketing and advertising can give men the impression that bigger is always better. This message can be misleading, however. The fact of the matter is that anything can be taken to an unhealthy extreme. We have found three examples of men who prove that you truly can have too much of a good thing. Surely they have read our guide to penis enlargement.

Roberto Esquivel Cabrera lives in Mexico and has what most people consider to be the largest penis in the world. Cabrera’s penis measures at an impressive 18.9 inches and weighs in at two full pounds. Cabrera has 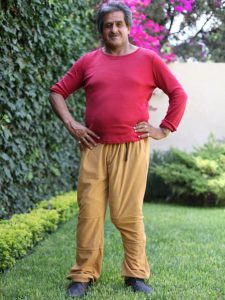 had the size verified by doctors and is also happy to offer up x-ray proof of his impressive member to skeptics. But while the size of his manhood may have made him popular, its functionality has not. The fact is that Roberto’s penis is pretty much decorative only. It doesn’t work in terms of being able to achieve or maintain an erection and it’s obviously too large for traditional sex. After an examination, doctors concluded nearly 13 inches of his penis is just skin. It turns out Cabrera has been using penis enlargement methods to elongate his penis since he was a teenager. The stretches he used may have helped him land the title of World’s Largest Penis but it hasn’t improved his sex life and even medical professionals and adult entertainment companies have urged him to have a reduction. Cabrera remains optimistic that he can eventually find the “right woman” and hopes to launch his own porn career in the future.

The Teenager Who Had a Penis Reduction

Men who look into penis enlargement often think it would be impossible to get too big. One young man in Africa, however, proved that wrong when he made headlines as the first young man to receive a penis reduction. In 2015, an unnamed teenager underwent the first penile reduction surgery on record. Previously his penis had been simply too large to function with doctors reporting it was shaped like a rugby ball – but bigger. The medical team did not release the young patient’s name or his post-operative measurements, though they did confirm he was still “generously” endowed.

The Fatal Hook Up 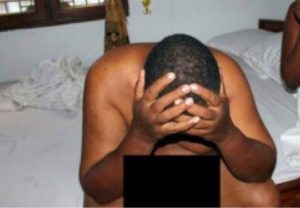 Nigerian street cleaner Fatai Busari had been dating his co-worker, Sadiat Adejuwon, and the couple was known among their neighbors for reportedly having “vigorous” sex regularly. So when the couple got loud one November afternoon, neighbors probably thought nothing of it. But this time things were different – fatally so. Right before their lovemaking session, Busari drank a potion he had picked up that claimed it could provide penis enlargement. Measurements of his manhood were not available in reports but they may come up at his trial. Because during their sex session, Sadiat Adejuwon died. Her boyfriend claims that he thought everything was fine until he noticed she was bleeding profusely. Adejuwon died at the scene and Busari was picked up and charged.

While these may be extreme examples, the point is still the same. While size is an important aspect of sexuality and sexual performance, it isn’t the only thing that matters. Penis enlargement can be a great tool for men who want to improve their sex life, but it should never be seen as the ultimate answer. As these stories show, size can actually be a hindrance.