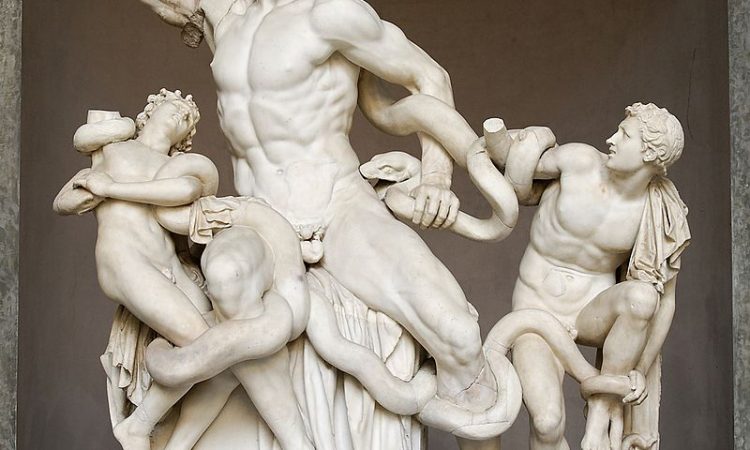 When someone wants to convey how hot a guy is, they’ll often say “He’s like a Greek god”. This wording immediately makes us all think of chiseled hunks that any woman would want

. While the focus may be on their muscled bodies and gorgeous looks, we often forget that statues of these amazing physical specimens often have something else in common – a smaller than average penis. In fact, when you take a close look, these statues designed to represent the zenith of physical perfection often look like they are all in desperate need of penis enlargement.

So what’s the deal? Were Greek artists simply representing men of the time accurately or was there a message or fetish hidden in the modest dimensions of a man’s manhood. The question is one that sheds a lot of light on how Greek men saw masculinity, sexuality and the ideals by which men measured themselves at the time.

While most of us are more familiar with the small penis sizes found on statues of Greek gods and heroes, the fact is, some statues created by the Greeks have large, even oversized penises. So what’s the difference? Why do these guys get away with dicks that clearly wouldn’t benefit from penis extenders?

The answer probably isn’t what you think. The statues with a larger penis type are satyrs, demons and other bad guys of various descriptions. So why the difference? Simple – for the ancient Greeks, penis size was closely associated with the concepts and ideals of masculinity. For the ancient Greeks that meant plenty of self-control, discipline and moderation – all important aspects of masculinity at the time.

One expert, Andrew Lear, a professor who has taught at several prestigious universities Harvard, Columbia and NYU. Lear explains that a smaller penis in its flaccid, or not erect, state was associated with moderation. This moderation was a key virtue in how the Greeks saw and measured their ideals of masculinity. 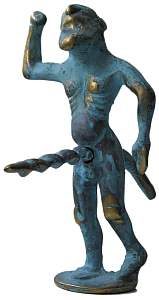 “There is the contrast between the small, non-erect penises of ideal men (heroes, gods, nude athletes, etc.),” Lear points out, “and the over-size, erect penises of Satyrs (mythic half-goat-men, who are drunkards and wildly lustful) and various non-ideal men. Decrepit, elderly men, for instance, often have large penises”. Viewing the contrast in this context not only sheds light on how Greeks saw masculinity but also how much times have changed.

The fact is that even today, an overly large penis can be just as much of a put off as a small one. In fact, in several studies, women have reported that they aren’t worried about a man with a penis that looks like a before photo from a penis enlargers advertisement. The truth is that the only time they ever notice is when a man’s penis size isn’t proportionate to the rest of his build. A man with too much is actually a huge disappointment for women, as it makes them think he is more likely to be promiscuous. While today’s culture may be more open sexually, people are also a bit more wary when it comes to sleeping around if only because we are all more aware of how easy it is to get an STD.

While the ancient Greeks had a different way of outing things, the truth is that their affection for a modestly sized penis still rings true today. While size does play an important role in how men are seen, there is something to be said about moderation in all things – including moderation. In the end, Greek gods weren’t lusted after and revered because of the size of their penis, but because they knew how to handle – and use – their sexuality.